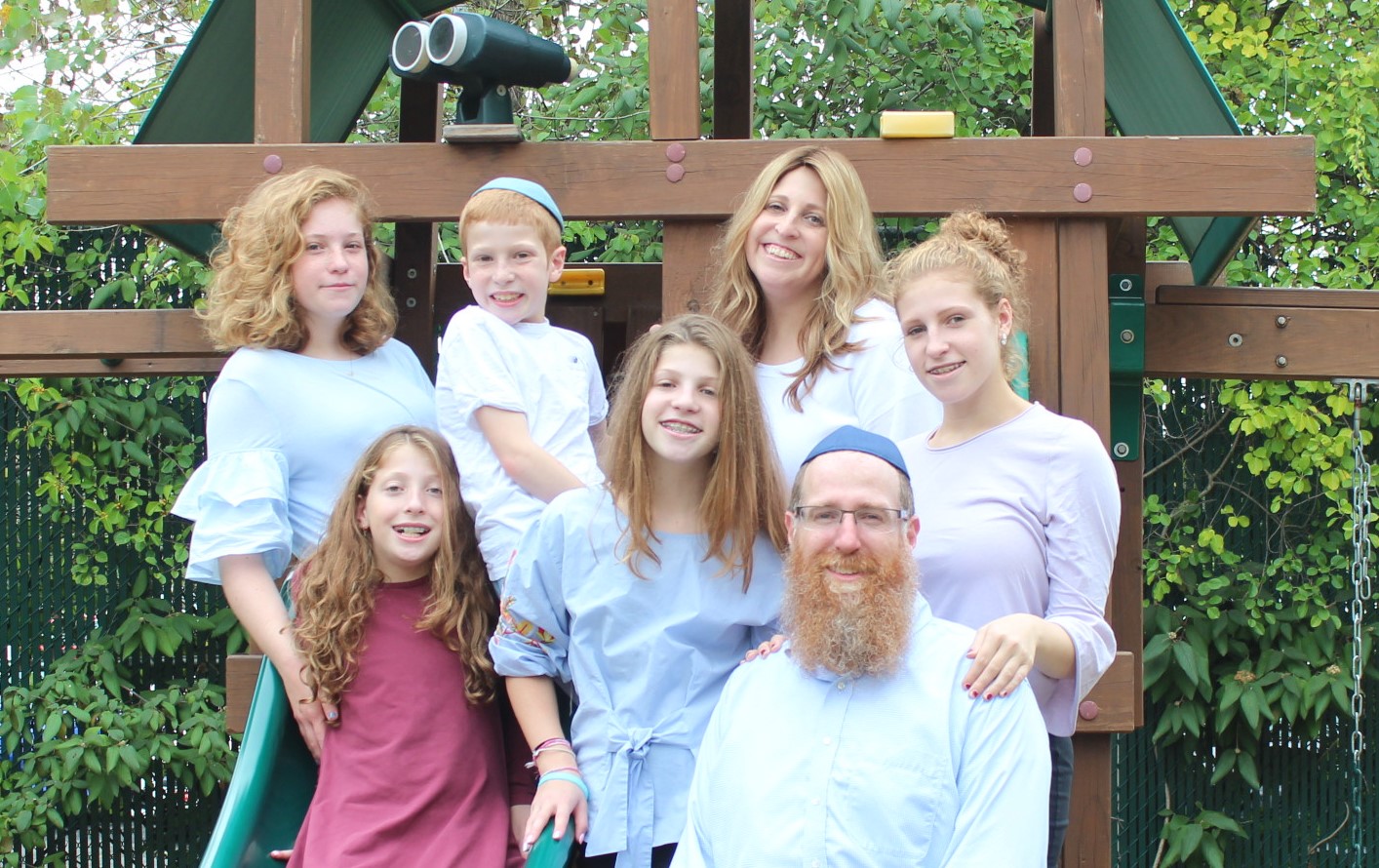 Rabbi Neubort brings with him a vast experience in children’s programming, having worked at Jewish Summer Camps for over fourteen years. Most notably, he served as director of the Gan Israel Day Camp in Brooklyn and was the principal of the C-Bay Talmud Torah.

Rabbi Neubort was trained from young childhood through his Rabbinical Ordination at the central Lubavitcher Yeshiva, and at Yeshiva Tomchei Temimim in Kfar Chabad, Israel.

Mrs. Leah Neubort holds the title “Rebbetzin” in her own right, not merely as the “Rabbi’s wife.” She too came to Fair Lawn with vast experience. Leah worked for years as a head counselor in summer camps around the country. She worked as a teacher in Shaareth Israel, Flatbush, NY, and later in the Beth Rivkah Head Start program in Crown Heights, NY.

Leah earned perfect scores throughout her studies and holds a bachelor’s degree in Psychology, and a Masters in Special Education.

Since moving to Fair Lawn, Leah is credited with opening and running the acclaimed Anshei Lubavitch Daycare Center and Day Camp.